This Saturday Capital Football in conjunction with Active Canberra is running a silent sideline round. The idea behind the round is that children will get to play in a positive, criticism-free environment with parents, supporters and coaches on the sidelines bound by a number of rules.

You can find more information about the Let Kids be Kids campaign here.

Majura FC Coach of the Year

The Majura FC Coach of the Year award is an opportunity to celebrate and promote the valuable contribution coaches make each season. Majura believes a great coach shouldn’t only be defined by how many wins or loses they have during the season, but the long-lasting impact that they have on the development and enjoyment of their players. You can check out coach of the year selection criteria here. If you want to nominate your coach then do it by September 1.

Keeping up your football skills over summer

With the winter season coming to a close it’s time to think about keeping up your football skills over summer. North Canberra Futsal have just opened team nominations for their 5-a-side indoor competitions so get a team together and enter now. Details are on the NCF website here.
There are also summer outdoor competitions for senior and junior players hosted by a number of clubs. Details are on the Capital Football website here. If there are any Majura parents keen to volunteer to run a summer competition or even just ‘come and play’ games then please contact us now.
COERVER Coaching are also running school holiday clinics and their performance academy over summer. You can check out details here.

You may also find these articles interesting

Majura Football Club is a volunteer run organisation that depends on its members to operate. Please contact Jo Smith if you can assist the club in any way. 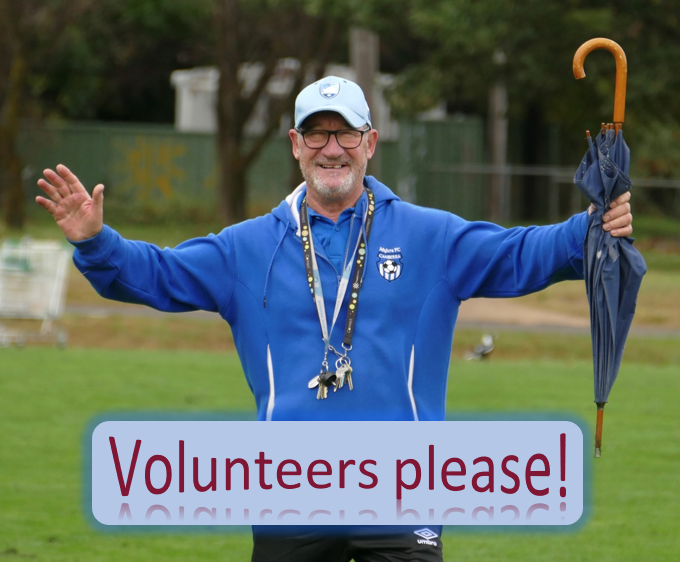